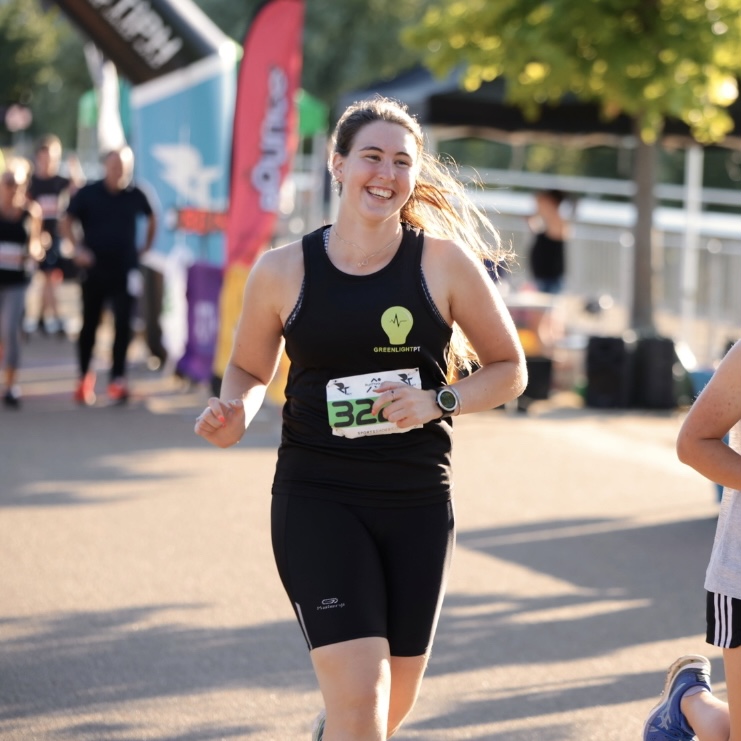 A New Phase of Running.

NEW! A Regular Blog  From our Regular Contributor: HashTagg Runner

A new phase of #running

Welcome to the first-ever HashTagg Runner column! Join me on my ramblings and adventures as I follow the trails and the roads, putting one foot in front of the other.

In my teenage years, I was a quick runner, triathlete, and played pretty much every team sport at school. I had a competitive swimming background yet running did not come naturally, to say the least. Albeit, I was in the UK’s top 30 triathletes in my age category. It was a period of desperately chasing a sub-20 5k, hounded by the worry that I’d already peaked and was only ever going to get slower – oh the thoughts of a teenager.

Up until recently I’d looked back on those speedy times in a comparable matter, judging myself against what a leaner 17-year-old could achieve due to the lack of other responsibilities and variation of goals at that point in life. When viewed through a lens of judgement, my inability to hit those times, run that far, and keep up with the runners I used to be able to stride alongside, presented the view that I was now, in fact, a worse runner.

Now, I look back to acknowledge rather than ponder; recognising the factors that allowed me to perform at a half-decent level, but not fixating on the difference between then and now. I acknowledge that I am not the same runner, but I’ve grown in more ways than one and I maintain the fact that I am a #runner.

Now as I creep through my 20s, I’m rocking up to ParkRun with my dog (a well-behaved cocker spaniel on a short lead I assure you!) to attempt a sub-30. I was pretty close last week but missed out by 13 seconds and unfortunately, it wasn’t the four paws slowing me down.

Whether it was my local triathlon club on the track, the run squad at uni, or the familiar faces at my local ParkRun, it’s important to surround yourself with people who celebrate the runner you are right now. It’s equally important to understand that the value of these groups alters as you move into different phases of your running. Four years ago, I found pride in turning up to track sessions and being in Group 1. Now, I find pride in helping my spaniel earn a doggo podium spot each Saturday morning.

I put less emphasis on the number on a clock and more on how it feels to run. That’s not to say that I’ve lost the runners’ characteristic of being slightly data-obsessed but it’s lessened.

I’d like to do ParkRun in 20-something, but there are more important moments, such as being immersed in the sounds of the forest, crossing the ParkRun finish line having trained the dog to go through the funnel (this is a huge achievement as far as I’m concerned!), or dodging tourists under Big Ben on my lunch break plod.

So, whether you’re training for that half marathon, challenging yourself to Couch To 5k, or anything in between, respect your goals and embrace the journey you’re on right now. We’re all a #runner at heart, so let’s not judge the runner we were but enjoy the runner we are.

Focus on why you’re running this time and where you’d like to get to, not why you were or where you got to. Look forwards.