HomeFitnessHow To Run Negative Splits In Your Next Race 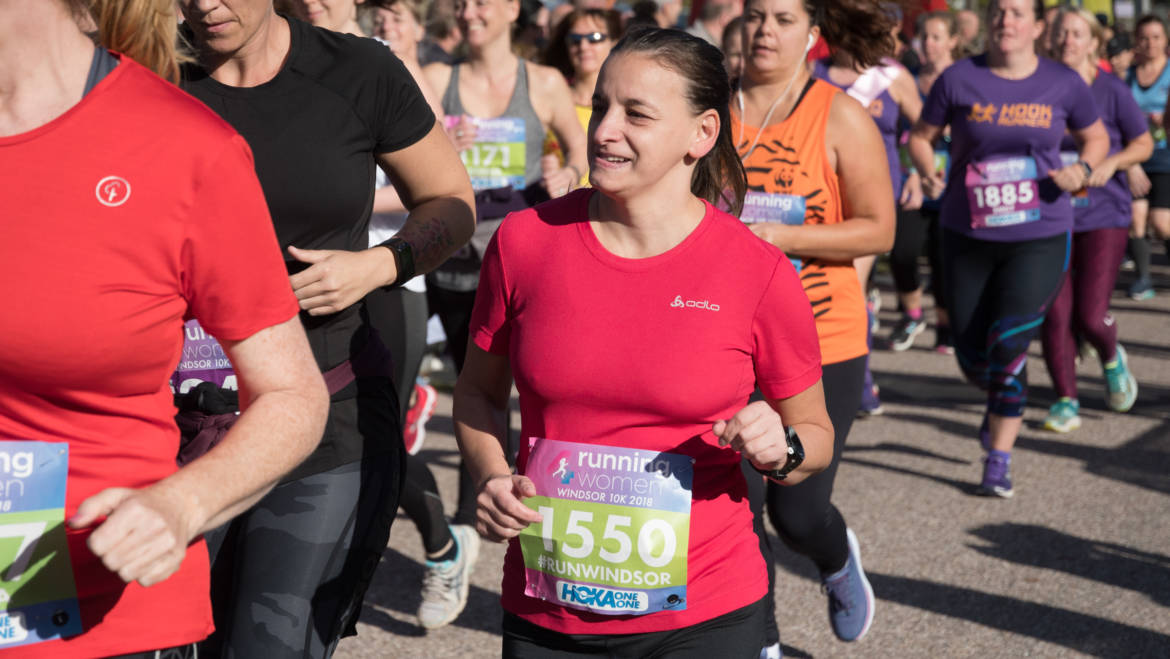 How To Run Negative Splits In Your Next Race

Run your fastest ever race by training for negative splits

Are you ready to give your next race everything you’ve got? A lot goes in to running a fast race. Whether it’s a 10K or a half marathon, there’s a lot to think about if you want a PB. Training, speed work, base fitness, and rest days… and negative splits.

Negative splits are an advanced strategy which almost guarantees a fast finish time. Running a negative split means running the second half of the race faster than the first half. Here’s everything you need to know about negative splits: what, why, and how to run them so you can PB at your next race.

Negative Splits vs Even Splits

One way to predict your race finish time is to run a steady pace all the way through. That’s called running even splits. But there’s one problem with even splits – all it takes is a bit of fatigue, or one small problem, and your pace drops off. Unless you can maintain that even pace, you can’t rely on this strategy.

That’s why you should try running negative splits.  By running the second half of the race slightly faster, you gradually chip away at your finish time.

Here’s how to do it.

Negative Splits In Your Training Plan

1) On your weekly long run, run the final 1-2 miles faster than usual. This builds your fitness and your confidence for running a negative split.

4) Run your long run in two halves. For the first half, run at your regular pace for the distance of race you are training for. Run the second half 10 seconds faster per mile.

5) Get into the habit of running the last mile of any training run (with the exception of recovery runs) faster than any previous miles.

1 Have a plan. Running a negative split means precision planning for pace-per-mile.

3 …or that you will pick up the pace in the second half and run each mile a little faster.

4 Don’t go out too fast. Run at least the first half of the race at a steady even pace.

5 Stay calm and focused at the start of the race so you stick to your plan.

6 Pay attention to more than your watch – also monitor your breathing and how you feel.

7 Once you’ve committed to picking up the pace, push through – it should feel challenging!

For your first go at running a negative split, break the race up into pace segments. For a 10K, run the first 2 miles at a comfortable pace, pick up the pace (but stay at this new pace) for miles 3-5, then run even faster for the final mile. Remember that you can always speed up to run faster miles towards the end of the race, but you can’t recover if you go out too hard. Only pick up the pace when you are comfortable to do so, and get used to feeling slightly uncomfortable with your negative split-pace.

Ultimately, any of you can use negative splits to run a faster race. Ready to get smarter with your strategy? Try negative splits as part of your next race training plan.