HomeHealthHow To Cope With Hayfever & Running 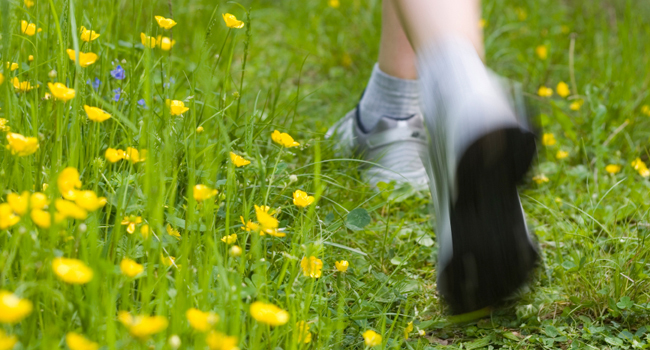 How To Cope With Hayfever & Running

Hayfever has come early this year thanks to that unseasonably warm patch of weather. Great news for some, but not if you have hay fever. Here’s how to cope with hay fever and outdoor running.

What exactly is hay fever?

Hayfever is an allergic rhinitis caused when the immune system overreacts to pollen. The pollen allergen causes inflammation on the lining of the nose, and then the sinuses, throat, and eyes. If you’re a hay fever sufferer, you won’t need us to tell you all this! Hay fever can be caused by various types of pollen, including tree pollen, grass pollen, and weed pollens. About 25% of the UK suffer with hay fever, so you’re not alone. But that’s not much consolation when you’re trying to run with bunged up sinuses, itchy eyes, and incessant sneezing!

Hay fever can impact your running. It can actually impair your breathing (by weakening nasal flow) and this affects your cardiovascular performance, concentration, and confidence. If you think you feel tired during bouts of hay fever, you’re right. All that extra work for your immune system means your energy is being diverted away from other physical and mental tasks.

How to deal with hay fever

The good news is that there’s a lot you can do to control and manage hay fever. (And it might help you to know that plenty of elite athletes and club-level runners have hayfever, too!)

Can you avoid hay fever?

Shutting your windows, taking a shower, are the best ways to avoid hay fever. Over the counter treatments like barrier gels, antihistamines, nasal sprays, and eye drops could help you – but always ask the pharmacist for their advice.