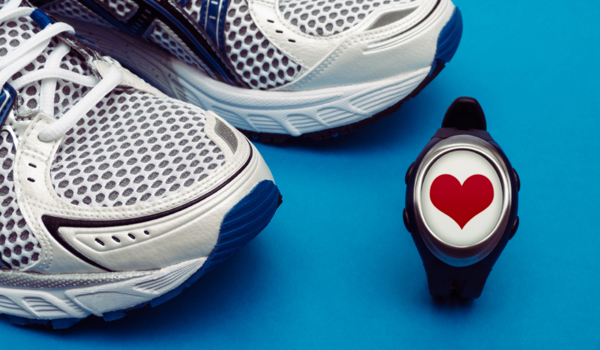 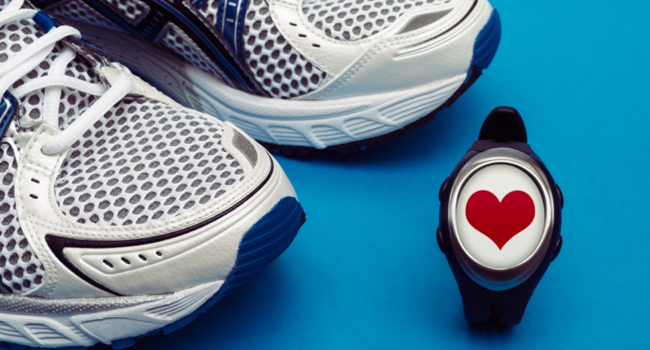 A Positive State of Mind

One survey found that 72% of those who exercised sufficiently to maintain a moderate level of fitness – equivalent to running 10km per week – claimed they were very happy. In groups who answered that they were either pretty happy or not so happy, only slightly more than one third were physically fit.

Anxiety levels were reduced after vigorous exercise and chronic exercise also decreases anxiety levels and trained people have lower levels of anxiety than non-exercisers. One study suggests that regular training reduces the activity of the serotonin receptors in the brain. Reduced sensitivity of these receptors to stimulation might explain the antidepressant and anxiolytic effects of exercise.

Jogging has proved an effective adjunct in the treatment of depression and may be at least as effective as, and is certainly cheaper than, conventional drug therapy in mild cases. Cross sectional studies show that depressive symptoms decrease with increased levels of exercise.

University students who participated in a 15 week jogging programme showed a significant increase in their reported quality of life, whereas a control group showed no such change. Female long distance runners also scored higher on this scale than did college students and non runners.

There have been a number of studies of the effects of exercise training on personality. Canadian researcher McPherson and his colleagues reported that healthy adults who have exercised regularly for four or more years exhibited greater energy, patience, humour, ambition, and optimism and were more amiable, graceful, good tempered, elated and easy going than were a group of people just commencing an exercise programme.

Exercise greatly increases the ability to cope with the minor irritations and stresses experienced every day, especially at work. It has been found that people who exercise regularly are more resistant to the detrimental physiological and psychological effects of stressful events. This could be because that exercise alters the concentrations of certain chemical transmitters in the brain, including endorphins, and that these then dampen our responses to stress.

It has been shown that physically fit women complain less of minor medical conditions such as colds, allergies, fatigue, menstrual discomfort, backache, and digestive disorders than do less fit women.

Studies suggest that exercise training increases mental functioning, as shown by increased scores after exercise in a variety of tests of mathematical and other reasoning abilities. Thus giving credence to the very old adage: A healthy body is a healthy mind.

Runners and other endurance athletes are far more conscious of their physical and mental health. This probably comes from the fact that due to the physical demands of running and other endurance activities they learn to listen to their bodies. They can only perform well and enjoy their exercise if they take good care of themselves. The result is that endurance athletes become health conscious and follow good health practices.